It seems the president has uncovered where the intelligence faltered in the reporting of a Russian bounty on American soldiers.

Trump tweeted late Sunday that “Intel” never told him about the story because they didn’t find it “credible” enough to tell him.

It was revealed that the intelligence officials believed it was credible enough to have “high-level meetings” at the White House in March about it. However, it seems that the “high-level” didn’t include the president and vice president.

“The meeting led to broader discussions about possible responses to the Russian action, ranging from diplomatic expressions of disapproval and warnings to sanctions, according to two of the people,” said the Washington Post Sunday. “These people and others who discussed the matter spoke on the condition of anonymity because of its sensitivity.”

Trump, who is supposed to get a daily intelligence briefing called “The President’s Daily Brief,” rarely takes the briefing, instead only doing it a few days a week. There have also been reports that the president has a difficult time paying attention and that some briefers must find ways of keeping his attention. It’s unknown if the president was briefed and simply doesn’t remember it or wasn’t paying close enough attention.

Here is Trump’s actual tweet:
Donald J. Trump
@realDonaldTrump
Intel just reported to me that they did not find this info credible, and therefore did not report it to me or @VP. Possibly another fabricated Russia Hoax, maybe by the Fake News @nytimesbooks, wanting to make Republicans look bad!!! 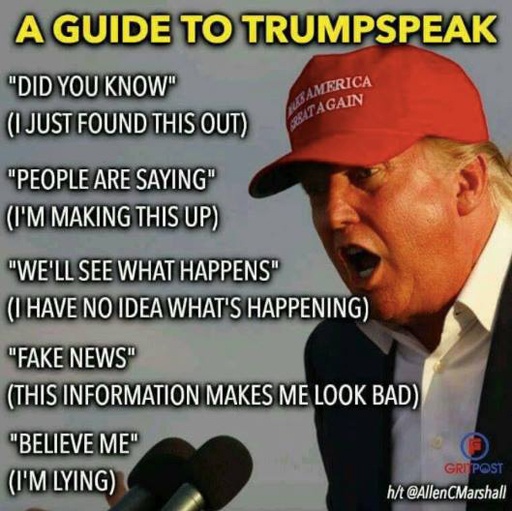