The idea that Donald Trump is a sadist, particularly a sexual sadist, comes up periodically; most recently in this Salon interview with John Gartner which has been making the rounds.  While it’s obvious Trump has a sadistic streak, it’s important to understand that it is not sexual.  And it is sometimes considered a symptom of his malignant narcissism.  But I think the evidence suggests that sadism, and not sexual sadism but a much more generalized impulse, is at the core of Trump’s personality.

For many years after the Marquis de Sade and Leopold Sacher von-Masoch demonstrated the fetishistic enthusiasms which would take their names, it was thought that all sadism was sexual because this was the kind of sadist Sade was, and what he wrote (and wrote, and wrote, and wrote) about.  But the fundamental element of that condition is that cruelty and the pain of others causes a positive sexual response.  And while Trump clearly likes hurting people, it’s not clear at all that he likes it because it gives him a boner.

But a more telling clue about Trump’s motivation is another sex game Michael Wolff claims he favored, seducing and bedding the wives of his friends and associates, and then sexually bantering with the cuckolded husband while the cheating wife listens in.  This smells of sadism, not toward the seduced wife so much as toward the husband he has “bested.”  The sex isn’t the point though; the sexual conquest is just a tool to get what Trump really wants.

It’s obvious that Trump “gets off” on hurting people, and it doesn’t matter who it is he hurts; enemies, business associates, casual acquaintances, and close friends are all fair game if he gets an opportunity.  But if he’s not getting a boner off all these manipulations then what is he getting?  The answer to that is what makes him so dangerous.

The one thing that seems to link all of Trump’s efforts is that they are aimed at gaining him primacy.  In every transaction he must come out ahead, which can best be proven by hurting the other parties.  A sexual sadist relieves his sexual tension and the urge passes for awhile; if he wants to live among other civilized people he finds a way to direct his urges in relatively harmless directions with consensual partners or fantasies.  But Trump’s need for primacy can’t be sated.

It seems likely at this point that Fred Trump spent Donald’s entire youth grinding him down, and the rest of Trump’s life has been a desperate attempt to rebuild his ego from whatever crumbs he can scrounge.  No sexual sadist ever killed a million people to sate his urges, but Trump is on course to do exactly that with his informed inaction and blase attitude toward the pandemic, and he seems completely at ease with this detail of his performance.  And why not?  If you are dead and Trump is not, then Trump can feel superior to you, which is the real button he needs to get pushed all the time.

And while the sadistic streak may have originally arisen from his malignant narcissism, it has now clearly metastasized into something even darker and more pure.  Narcissists and sociopaths hurt other people because they lack empathy and don’t care about other people.  Trump does care and what he wants to do is hurt people.

Hurting people makes Trump feel good about himself.  It makes him feel powerful and in control.  It makes him feel better and full of the self-worth his father ground to dust.  It proves that he is alive and that you have been forced to notice him, Donald J. Trump, the author of your misery and master of your world.

It’s why he goes to the trouble to stiff small contractors for what he should consider pocket change, and why he sat on his hands with that wicked little smirk on his face while the world’s best experts were warning him that millions of people could die.  It’s why Puerto Rico, New York, and California will never see a dime of aid that Trump has the power to deny them no matter who suffers or dies as a result.  It’s why he told the state governors to find their own PPE and ventilators, then used the DPA to steal what they did manage to find.  The resulting suffering isn’t a bug, it’s the feature.

With the coronavirus he will have the best death toll ever, and while he will blame everyone but himself he will take a secret rush of pleasure (which he probably won’t hide very well, because unlike a typical sociopath he has no ability and little inclination to hide his real feelings) that he showed all those people who was really in charge.

It would be so much simpler if he really was a sexual sadist; we could just find him a compatible girlfriend to push his buttons and he would likely take a more level attitude toward everything else.  But one thing I read in Melania’s world-weary expression is that she figured out a long time ago that wherever Donald’s buttons are, they are out of her reach.  Her life is probably a continuous dance to keep herself and her son off of Donald’s cruelty opportunity radar.

As for the rest of us, as long as he is living at 1600 Pennsylvania Avenue we are all squarely in his sights. 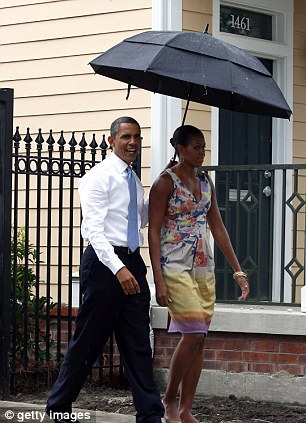 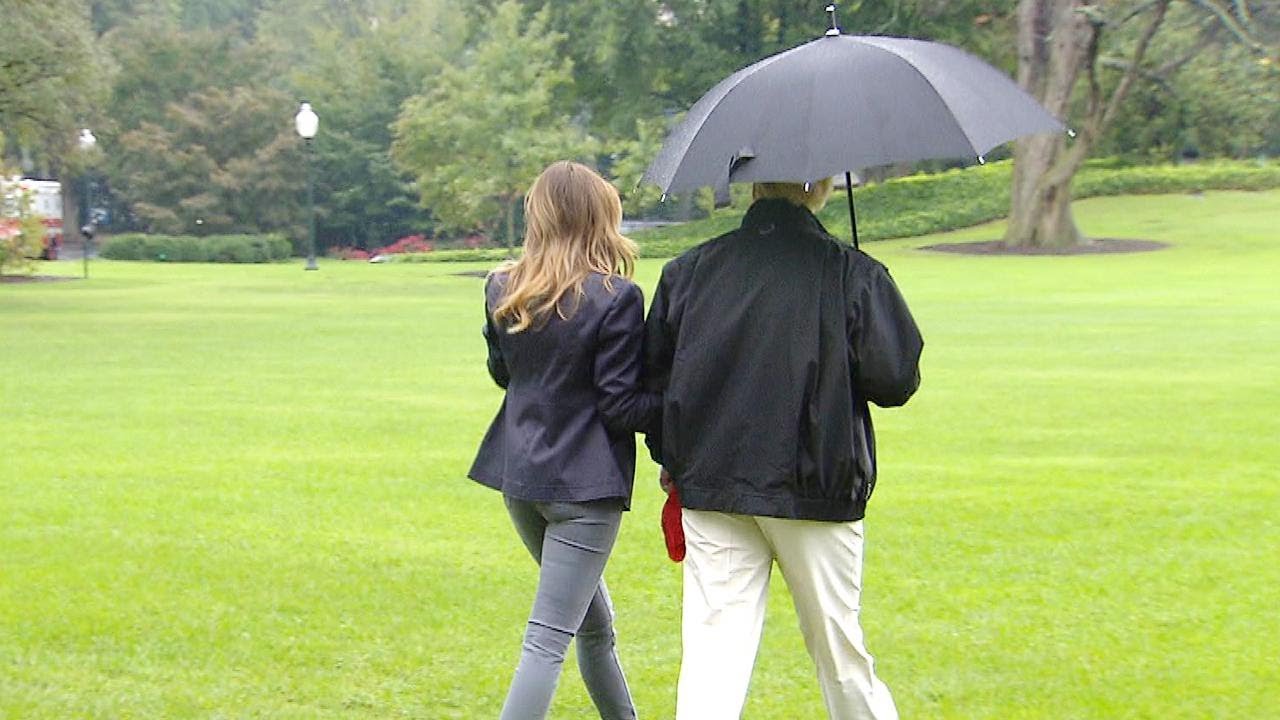